How does pregnancy change mother’s brain 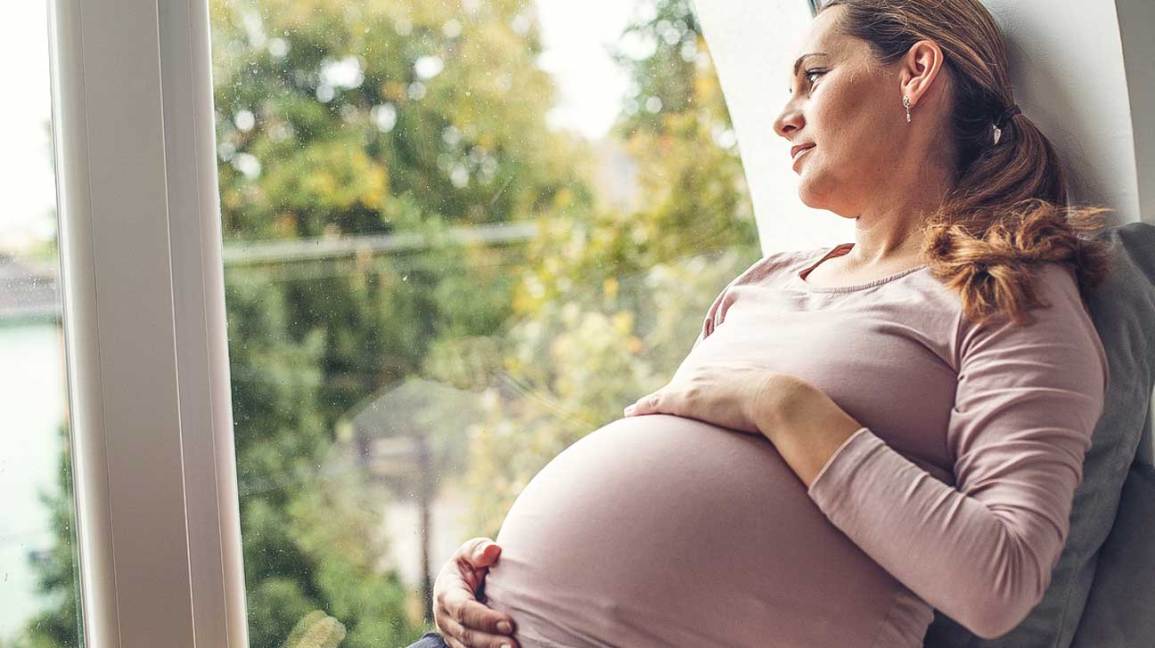 How does pregnancy change mother’s brain

Mothers do not seem to need a manual, as they instinctively know what the baby wants and how to make it happy. How is this possible? The answer lies in the woman’s brain.

However, becoming a mother is one of nature’s most wonderful gifts, which brings with it a series of changes. There is no manual you can use to learn how to become a good mother.

Did you know that when you become a mother many biochemical reactions occur in your brain? From stimulating your child’s feelings of love to anxiety, protection, or a sense of belonging, your brain begins to work overtime.

Motherhood often changes your overall personality and gives you what everyone calls a “mother’s brain” – a brain that is very different from what you had before! A research group from Leiden University in the Netherlands has studied the brains of women before and after pregnancy. Some of the things this research has discovered, are true wonders of nature and can explain how a mother understands her baby so well! Your brain changes so that you feel more emotionally connected to your baby.

As a mother, you will experience the feeling of having the baby at the center of your world. He will be everything to you. Your brain changes during pregnancy so that you can feel a strong emotional connection with your baby. That is why, when looking at pictures of your child, many parts of the brain evoke pleasure! It is again your brain that understands the baby’s needs and whether he is hungry or sick.

From the first days, mothers feel if the baby is hungry, cold, sleepy, or satiated. Well, research has found that some of the brain changes are matched in such a way that you learn some “magic”. One of these spells is the art of understanding exactly what another person is thinking and feeling! This is why mothers understand their babies like no other.

What do you think during pregnancy also affects your baby?

The brain in pregnancy has an impact not only on you but also on your baby. The thoughts that go through your brain during this time can have long-term effects on your unborn child. So the fetus is affected by the mother’s thoughts. It is believed that in the third or fourth month of pregnancy, your baby begins to feel your positive or negative feelings and this can affect his or her growth. So, look for things that help you stay positive during this crucial period in your life.

Your brain works overtime – and it helps your body work even harder.

Have you ever wondered about your ability to manage everything from changing diapers to cooking or putting the baby to sleep? Well, it seems that motherhood makes women smarter and happier than they were before – and all because of the changes in their pregnancy brains. Some studies have shown that our lifestyles and behavior patterns are quite different from those of our parents. This increases the risk of psychological problems.

A lot of work and stress can make you vulnerable to anxiety, depression, disorders, constant worry and other addictions. You can blame your brain for your mood changes. If you feel surprised at yourself for reacting in a “wild” way at certain times – you need not worry. This is because of your pregnancy determines changes in the middle brain, parietal lobes, prefrontal cortex, and some other areas of the mother’s brain. This is due to the hormonal changes that occur during the postnatal period and pregnancy. Under these circumstances, mood swings, nervousness, and extreme joys become commonplace.

Your brain helps you feel great with your baby, despite the stress.

This probably shows how mothers manage to do everything and remain healthy! Science shows that messages coming to the mother’s brain when the baby is laughing help release a hormone called dopamine and oxytocin. These hormones give you the feeling of happiness. Fathers are not subject to any of these changes. This is interesting and maybe a little unfair.

Research has shown that there is absolutely no change in fathers’ brains during a mother’s pregnancy. So waiting for the baby or the help they need to give their partner, does not cause enough effects in the brain to create a biological change. These changes in motherhood are not only during pregnancy – they remain for a long time. Finally, in case you were thinking that these brain changes are only limited during pregnancy, this is not the case.

According to the findings, while the changes begin to appear on average 10 weeks after birth, they are present until nearly two years after the baby is born. So you have long-term preparation for being a mom!

Why does the brain change during pregnancy?

Researchers think the changes result from the sex hormones that fill the brains of a pregnant woman. They have noticed that there is a depletion of gray matter in the brain, which may mean the loss of some brain cells or a change in the way brain cells communicate. This is a bit similar to what happens during adolescence and puberty – also due to the growth of hormones. If you are responding to unusual situations after becoming a mother, relax; it’s all-natural. Your brain is simply preparing you to become a mother. /mommytobe