Lack of sleep is causing children to become overweight 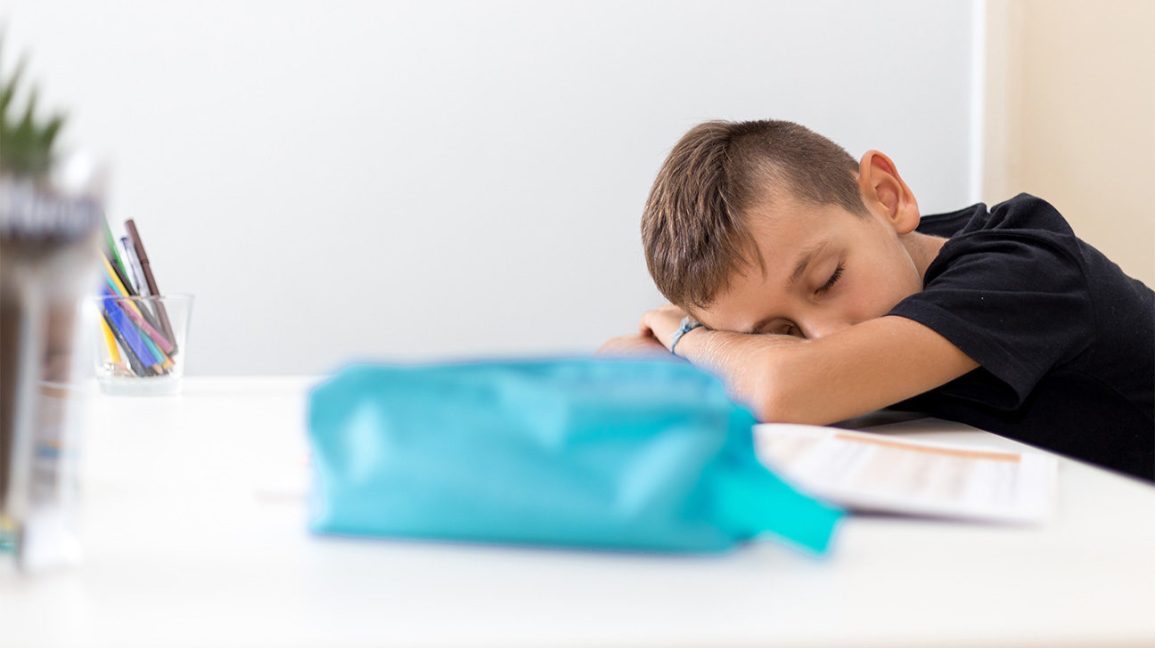 Lack of sleep is causing children to become overweight

Thousands of children are not getting enough sleep and are constantly increasing their risk of being overweight.

A survey by the British Nutrition Foundation (BNF) of more than 6,000 children, found that 32% of elementary school and 70% of high school students spend less than nine hours a night. Nine hours is the amount recommended.

Lack of sleep and poor quality of sleep has a negative impact on the way young people are fed because they tend to consume more calories and more unhealthy foods.

It is worth noting that even previous studies have shown that lack of sleep makes you physically weaker, and more at risk of being overweight. /mommytobe