Mother confesses: Three things I would like to do before pregnancy 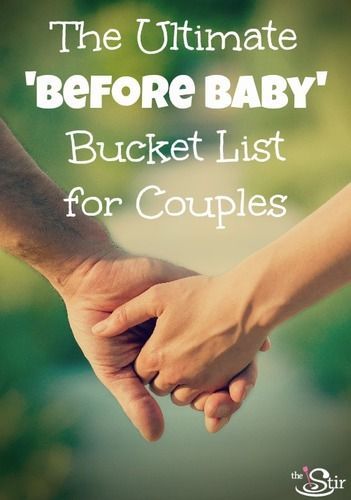 Mother confesses: Three things I would like to do before pregnancy

I didn’t get pregnant until I was 36, and the event was very demanding and planned. It’s not that pregnancy caught me by surprise! I was just as prepared as a mother could be in a variety of ways. Mentally, professionally, financially, logistically – but of course, reflection is 20/20 she said.

And now that my twins are 10 months old, I have little clarity on just a few other findings I could have made to better prepare myself. Here’s what I thought I might have done as a mom-to-be:

Strengthening my core (unit) before becoming a mother

While I was pregnant with twins, I was a physically fit and active person.

I assumed I would continue my work during pregnancy. However, half the way I did it was uncomfortable and at very high risk. Therefore, self-creation projects of professionalism should leave room for motherhood preparation time.

After getting pregnant with twins, it was impossible to travel the distant routes with my husband. Previously we had problems managing our consumables.

If I had to do it again, I would have saved those experiences for the first few years without a child and used the single time as a couple for more exotic destinations.

I realized I was ignorant before I became a mother

Until you get pregnant and then bring children into the world, you may think you know about the experience, but you just don’t know. That’s why I shamefully recall the small ways in which I judged friends – mothers who were pregnant, or already parents. Now that I’ve gone through it myself, I realize how naive I was. If I had fully understood that concept years ago, I could have been a better friend, daughter, and sister in the journey of someone else’s motherhood. /mommytobe