This is why babies kick in the womb during pregnancy 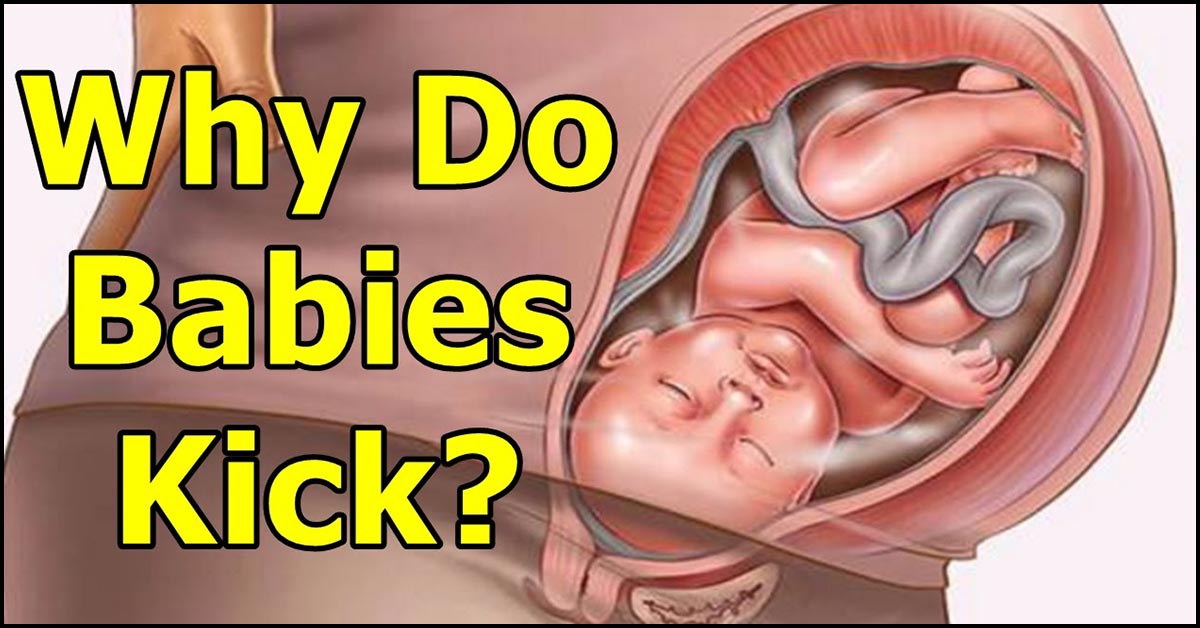 This is why babies kick in the womb during pregnancy

Babies kick in the womb – Here’s why!

Feeling a baby kick in the womb is a normal part of being pregnant. However, a new study sheds more insight into why a fetus starts kicking – and how it helps them develop overall!

A recent study from ‘Scientific Reports’ found that kicking can help the fetus “map” their body and explore their surroundings.

The researchers examined 19 newborns’ sleep patterns between 31 and 42 weeks. The babies in the study were born full-time, but some were born prematurely. They noted babies “corrected gestational age”, which is the exact age of a baby by conception, no matter when they are born. For example, a baby who was 1 week old but was born at 35 weeks would be 36 weeks old. Babies are considered full-time anywhere from 37 to 42 weeks.

The researchers looked at the brain waves that fetuses produce when they kick during rapid eye movement (REM). When the fetus moves the right hand, for example, it produces brain waves shortly afterward in the left hemisphere of the brain that processes the touch for the right hand. Brainwaves are extremely fast in premature babies. (In the case of this study, they noted that premature babies who have already given birth – would still be in the womb when these rapid brain waves occur.)

Fetal strokes in the third trimester help the baby develop areas of the brain linked to sensory input. They are also linked to help the child form a sense of their own body, scientists say. /mommytobe.se